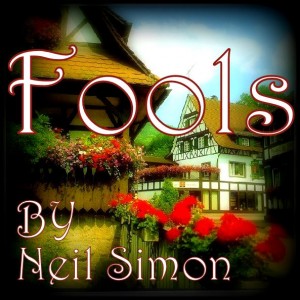 Leon Tolchinsky is ecstatic. He’s landed a terrific teaching job in an idyllic Russian hamlet. When he arrives he finds people sweeping dust from the stoops back into their houses and people milking upside down to get more cream. The town has been cursed with Chronic Stupidity for 200 years and Leon’s job is to break the curse. No one tells him that if he stays over 24 hours and fails to break the curse, he too becomes Stupid. But, he has fallen in love with a girl so Stupid that she has only recently learned how to sit down. 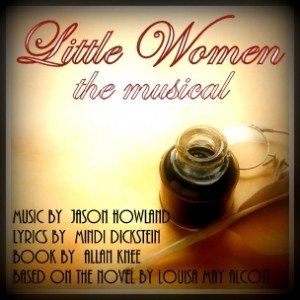 Based on Louisa May Alcott’s life, Little Women, follows the adventures of sisters Jo, Meg, Beth and Amy March. Jo is trying to sell her stories for publication, but the publishers are not interested – her friend Professor Bhaer tells her that she has to do better and write more from herself. Begrudgingly taking this advice, Jo weaves the story of herself and her sisters and their experience growing up in Civil War America. 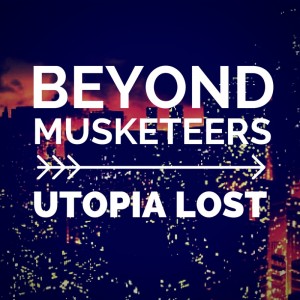 An original adaptation by the 2015 Brelby Writer’s Circle

An original adaptation of the classic story of the three musketeers, this adventure brings the tale to life like you’ve never seen it before. In a dystopian future, these heroes will band together to fight for what they believe in. Adventure, intrigue, and plenty of onstage battles. 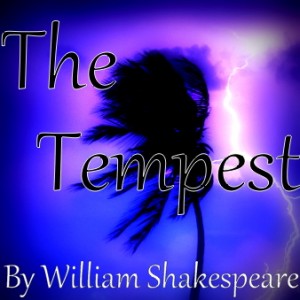 Prospero, Duke of Milan, usurped and exiled by his own brother, holds sway over an enchanted island. He is comforted by his daughter Miranda and served by his spirit Ariel and his deformed slave Caliban. When Prospero raises a storm to wreck this perfidious brother and his confederates on the island, his long contemplated revenge at last seems within reach.

Imbued with a spirit of magic and the supernatural, The Tempest is Shakespeare’s late great masterpiece of forgiveness, generosity and enlightenment. 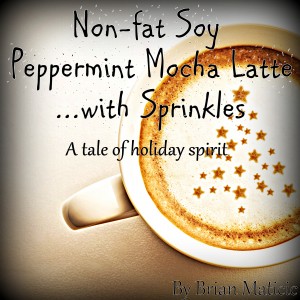