Jack: My first show that I ever performed in was called Once Upon a Leprechaun, at my elementary school when I was around 12. I honestly cannot remember much about it but it definitely made me realize that I really love performing, and i haven’t stopped since!

Falin: Nope! I’ve done quite a few. My first was Mary Poppins in 2015. I was a chimney sweep/featured dancer! I actually didn’t even audition, I was pulled in by the choreographer with a friend. That was back when singing alone/auditioning was waaaaay out of the question for me. I’d say I’ve made some progress!

Kevin: Not even close. My first non-school show was Grease when I was a freshman in high school. Before either of you were born. 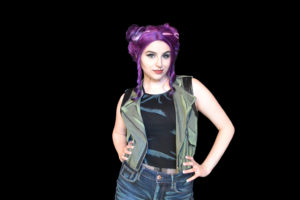 Jack: My favorite experience has been getting to know/spending time with the cast they’re all such amazing people and it’s so much fun to joke around with everybody.

Falin: My favorite part of the experience so far has been the chance to grow and learn as a performer and find some newfound confidence in myself. I’ve learned a LOT about myself and my abilities. Also, getting to act besides my other half, as well as lots of other people I love

Kevin: I’d honestly have to say watching you two! You’ve both grown tremendously as performers, and it’s been so freaking fun to see!

Falin: Okay, first I love you. Thank you sweet angel. Second, you’re an ICON you’re the best Lethe. I’m LIVING FOR IT. 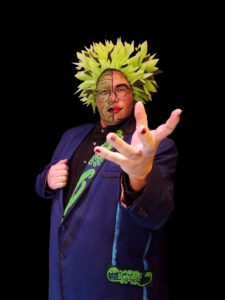 Jack: The music is very fast paced, and there’s clearly lots of thought that went into each song, so I’d have to say that keeping up with the musical demands of this show has been the most difficult.

Falin: Memorizing so many lines! I’m used to being in the ensemble with few lines, so this has been a scary yet fun challenge for me. I’m terrified of forgetting a line\lyric! That and allowing myself to feel the same confidence on stage that I feel when I’m singing alone in my car!!

Kevin: This is my first time playing a villain. I honestly thought tapping into that would’ve been hard. But no! Turns out, that’s easy! It’s been [challenging] trying to remember the order of my lines for sure. 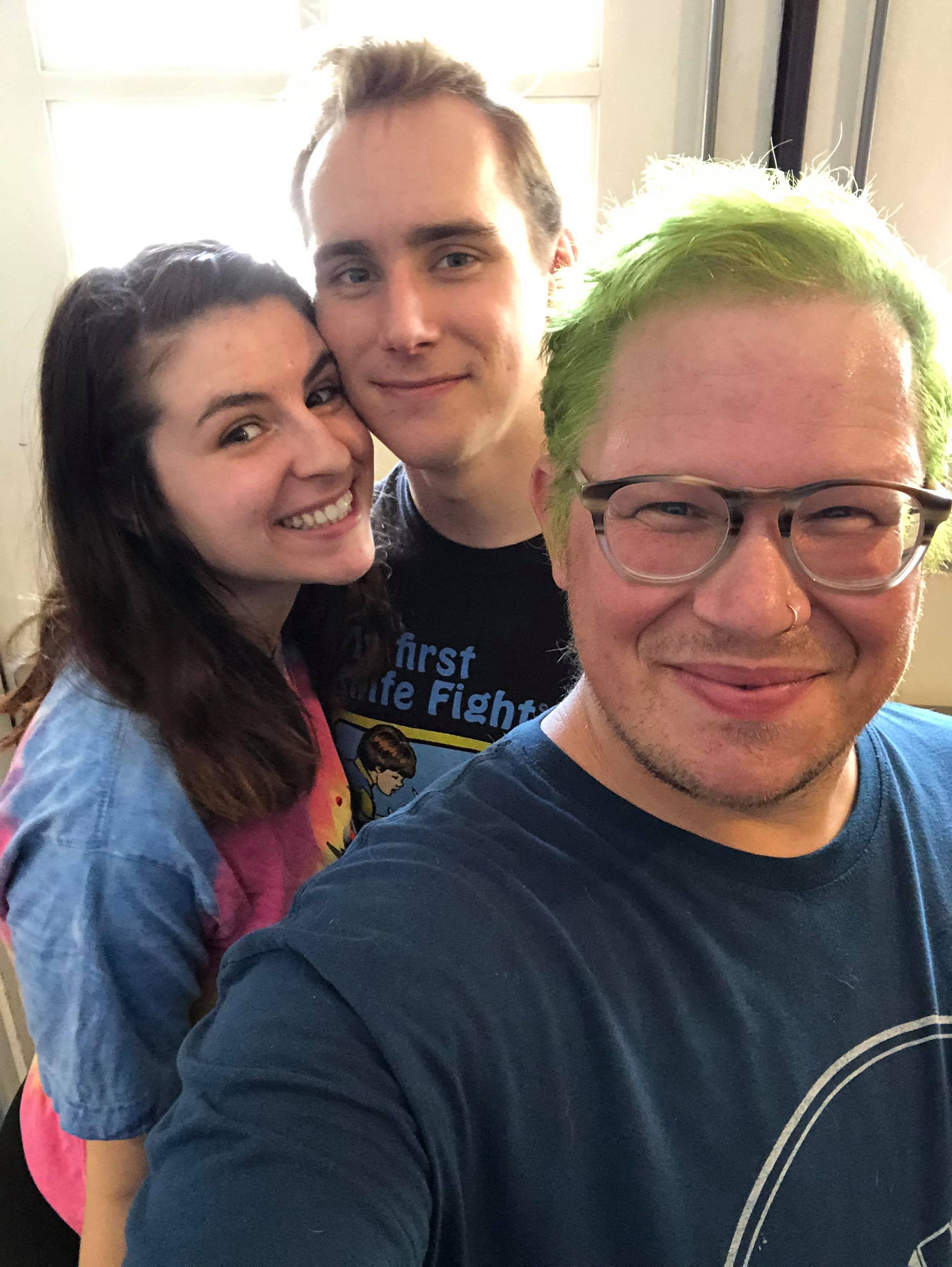 Since it has been established that this isn’t your first time gracing a stage, what role has been your favorite (so far)?

Jack: My favorite role has to be Ernst from Cabaret or Mercutio in Romeo & Juliet, they were both so challenging and fun in very different ways.

Falin: My favorite Lulu in Cabaret. It was a dance heavy role (and show), which I loved!

Kevin: Mitch Mahoney (Spelling Bee – Brelby) has probably been my favorite role so far. Or Man 1 (Now. Here. This. – A/C Theatre Company). Mitch let me belt, Man 1 reminded me it’s okay to be exactly who I am.

Jack: I am an Aries

Kevin: I’m an Aquarius, and I have no idea what that means.

What else would you like to say about Jasper in Deadland?

Jack: Come see it. Use promo code Jack to buy tickets at www.brelby.com

Falin: Or use Falin

Kevin: Let’s be real here. You should use promo code Kevin.

Well, there you have it. Come see these incredible performers in Jasper in Deadland, opening June 21, and running through July 7!

One thought on “Diving Into Deadland: Jack, Falin & Kevin”