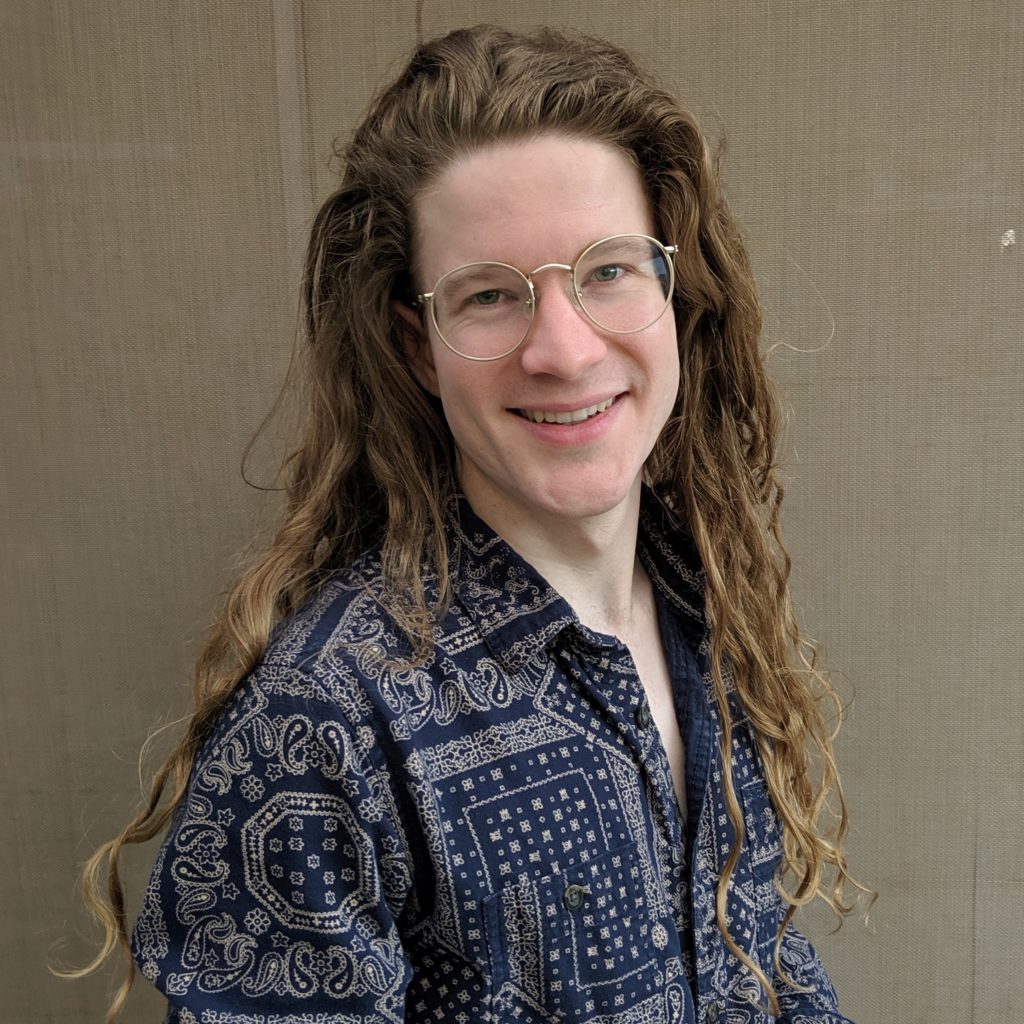 I first became familiar with Brelby in 2012 when I went to see my friend Bex in Brelby’s production of  “Arizona Fairy Tales.” This was before Brelby had a space of their own, so it performed at Papa Ed’s Ice Cream. I thought that the people and general vibe of the theatre in downtown Glendale was really charming and fun, so when I was asked to step in for a missing accompanist for the 2013 production of Godspell, I jumped at the chance! It was great to see that the theatre had a space now, and although we accidentally flooded the theatre because of a leak in the on-stage baptismal, me and the other musicians vamped until the problem was solved.

I actually auditioned (one of my biggest fears!) for the upcoming musical, and was cast in Through the Mist, and had a blast! I have been involved in various roles at Brelby for the past 7 seasons, including composing the music and lyrics for an original musical, and also composing the incidental music for 5 other plays produced at Brelby, 2 of which I was nominated for a Zoni for my work.

In addition to music, and occasionally acting, I’ve been doing improv at Brelby for the past 5 years, and have been assistant directing, with Clayton Caufman for the past 3. I think improv is a great way to try new things in a safe environment, and the things you learn from performing improv can help you with scripted acting, and just, life in general! It’s all about working together, solving problems, and maintaining a clear head even in stressful situations. I’m so glad Brelby is around to give opportunities to all sorts of folks, to learn and grow, and also to share stories with the community! I’m glad to be a company member here!