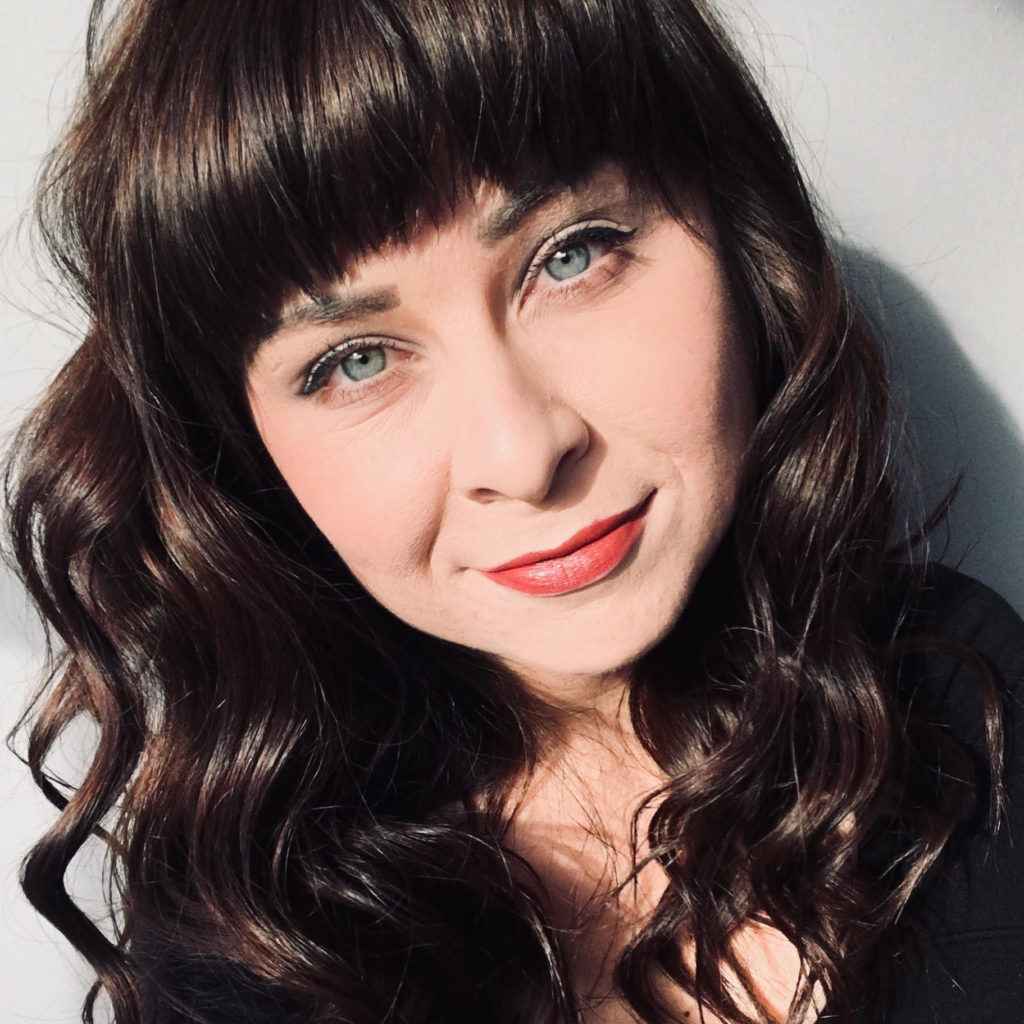 Becoming part of the Brelby family has felt like a bright, artistic whirlwind; it all happened so quickly, so unexpectedly, and yet so naturally.

I had been a musician my entire life, and was involved in the valley’s theatre community for a couple of years when I first met Shelby. I was finishing up my first year working on my degree in education & music, and had been looking for opportunities to music direct… only to continuously be rejected for a lack of musical direction experience. One day, a friend of mine shared a Facebook post that caught my attention; a search for a music director for Brelby Theatre Company’s upcoming production of Jasper in Deadland. I impulsively and blindly emailed a woman I had never met, at a theatre I had never worked at, and waited for yet another rejection. Shelby excitedly replied in minutes. We met the next day. The rest is beautiful history.

Immediately after finishing up Jasper in Deadland, I was given the incredible opportunity to play the title role of Alice in Alice’s Canvas. I had already felt so supported by Shelby in my previous music direction role, I wasn’t really prepared for the next level, different wave of support I would receive as an actor as well. My experience on stage resulted in cultivating some of the most meaningful friendships, a new favorite role in Alice, and a deep conviction that there was something very different about this theatre. It wasn’t just a group of artists. It truly was a family. 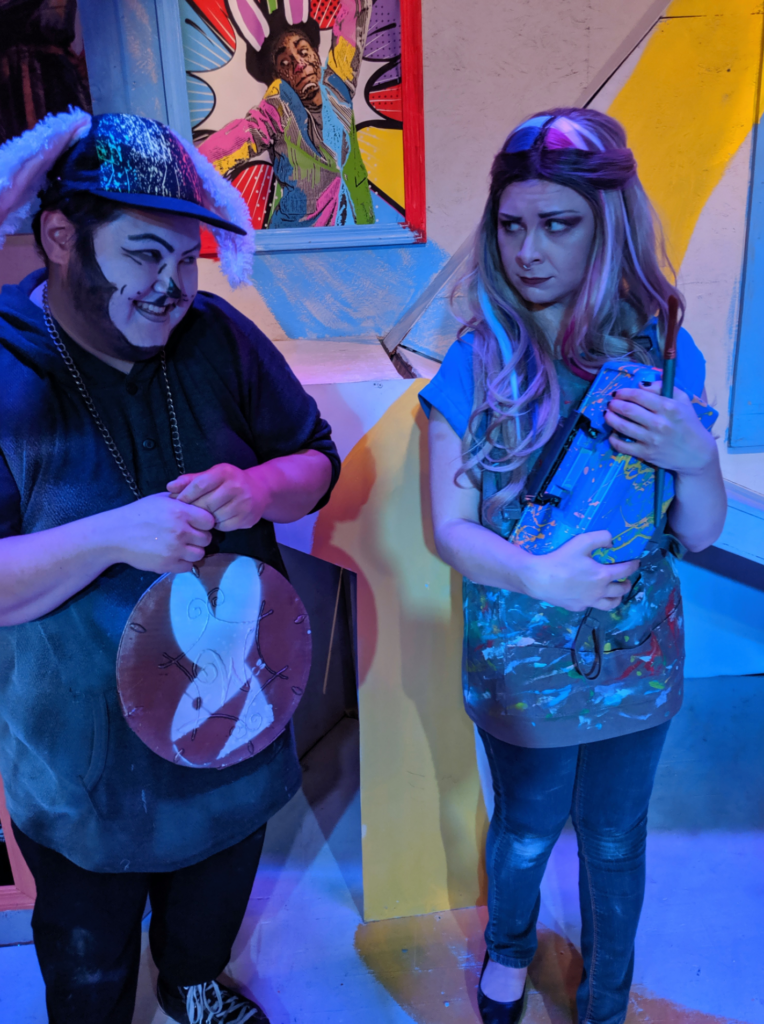 After Alice’s Canvas, I broke out of my comfort zone to music direct the R-rated Evil Dead the Musical. Thanks to the hilarious script, Brian’s genius direction, and the talented cast, it became one of my favorite theatre experiences. Around that same time, I was also asked to music direct Brelby’s Season 12 Reveal, which included accompanying and directing four different musical numbers. During that process, an unexpected endeavor began to take form, and at the Season 12 Reveal, a very giddy Shelby and I, along with my acoustic guitar, announced the world premiere of our original musical: Echoes, which will debut in June of 2020.

Since then, I have had the opportunity to work as a foley artist & musician in Luna & Solis, as a sound designer in Marie’s Reverie, and was so humbled and overjoyed to be asked to join the Brelby Company Ensemble as the Resident Music Director this fall.

Brelby is now my home. And while I am pretty infamous for being cheesy and romantic when it comes to talking about my art and my people, it’s completely warranted in this case. The chances that Brian and Shelby have taken on me as once an unknown artist, a stranger, is something I will cherish forever. When I first started working with Brelby, a friend of mine told me and I quote directly, “you’re going to be working with some of the most welcoming and kind collaborative artists in the valley.” And I now know exactly what she meant. In Brelby, I have found an unexpected family of the kindest, most talented, inspiring, humble humans I have had the pleasure of knowing. It feels like magic to know I am believed in – in my skills, my art, my visions. It’s empowering in a way I have never experienced. And to be surrounded by an artistic home of my dearest friends that I believe in with utter conviction, is a joy I will carry with me through all the magic we have yet to create in the journey to come. 🙂