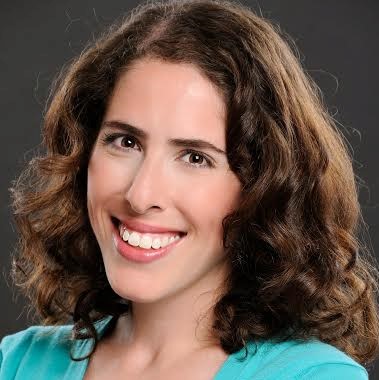 A few shows back, I began to joke that every Brelby show with which I’m involved also involves magic.  And while I have since broken my *literal* magic streak (unless you are a time-travel-is-magic believer), the statement still rings true.  Brelby is, for me, a place where magic happens.

My first show, The Tempest, was at the old space.  Far less impressive than the current digs (though made more grand by the amazingly massive, sink-in-and-never-return couches in the lobby), the old space featured a very small playing space segmented by boxy pillars.  And yet, somehow, through a combination of skill, vision, and a touch of blind faith, this space managed to accommodate a multi-tiered platform, a trapdoor, and an enchanted tree. Somehow, it became the perfect playground for a mystical Shakespeare play featuring monsters, spirits, and a magician.

This trend has continued over every show I’ve done at Brelby.  The combination of artistry, imagination, and sheer audacity that created magic in that hole-in-the-wall between the Subway and the Masonic Lodge has kept me coming back for show after show.  There was After Hours at Rosie’s Pub, where if the presence of a dozen female characters in one show wasn’t magic enough, audiences were able to SIT IN THE ACTUAL PUB and sip their own drinks as they experienced the stories of amazing women from throughout history.  There was Macbeth, with witches predicting the future – and Glendale residents being given the opportunity to watch Shakespeare, for free, in their own town park. And of course there was The Pledge, a play that is literally ABOUT magic, with multiple, complex illusions written into the script (along with the greatest stage direction of all time: “because magic”), all of which were executed with a level of precision I still can’t fathom two years later.  The fact that this was a world premiere production by an amazing local playwright only compounds the mind-blowing this-stuff-doesn’t-happen-but-it-happened-here nature of the experience.

I could go on and on.  The magic of creating floating jellyfish puppets out of fabric and lights, pets for a witch who lives in the woods.  The magic of writing my own stories and seeing them produced onstage. The magic of being pushed to try new things, often surprising myself as I learn and grow as an artist, but somehow always feeling like the people who did the pushing never had a doubt.  For me, Brelby is a place where magic happens, and much like a place where glitter has been spilled, four years later it continues to sparkle.