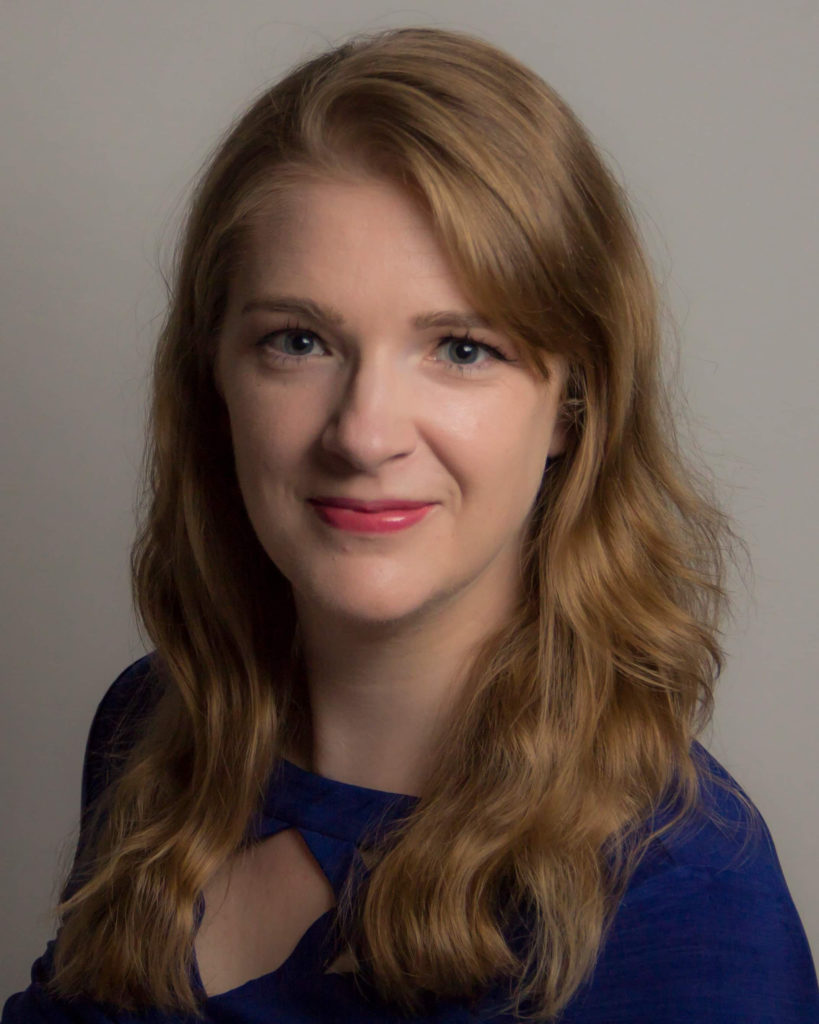 It can be tough to be the new kid in town. It can be especially tough to be the new kid in town when you’re an introvert who wants to make friends while doing what you love. I love musical theater and singing. I adore performing. I’ve been lucky enough to have the opportunity to do quite a bit of theater at several different places since I moved to Phoenix a year and a half ago. One of the most welcoming and supportive of which has been Brelby.

When Kevin asked me if I wanted to contribute to the Brelby blogathon I was hesitant at first, after all, I’ve only been in one show (thus far) at Brelby. But I think Kevin asking me to contribute is a testament to the type of belonging you can experience at Brelby. While I’ve only been in one show at Brelby (Jasper in Deadland), I’ve continued to have amazing interactions with the Brelby family. Every time I attend a show at Brelby I am greeted with hugs and excitement by the friends I’ve made at Brelby. I first auditioned at Brelby because of my friend Helen (check out her blog posted on November 2nd). Helen posted on Facebook that she was going to be the musical director for a show that I had never heard of before, but that I immediately fell in love with when listening to the cast recording. Jasper in Deadland was my introduction to the family that is Brelby. It can sometimes feel thankless to be in the ensemble of a show, but this was never the case in Jasper. I remember that one day I was sick and missed rehearsal, and when I returned the next day everyone immediately exclaimed how much my presence had been missed. I felt like such an integral part of the cast. When we began preparing for an after-show cabaret fundraiser, multiple people asked me to sing with them! That had never happened to me before, and it made me feel incredibly included. I am forever thankful that Shelby and Helen saw something in me at my audition and cast me in a rock musical (admittedly not my typical style) and I am beyond honored that they also trusted me enough to jump last minute into a role that was unexpectedly vacated, an experience which made me feel truly valued and seen.

There is a definite light at Brelby and a true sense that the individual matters. I was amazed that when I attended a show in which I had not been cast, actors who had only met me at callbacks were excited to see me and embraced me as one of their own. It’s like an unspoken feeling that each person who walks through those doors belongs and is a part of making impactful art, whether actor, crew member, designer, audience member, or family member dropping off lunch. My introverted and socially anxious self can have trouble fitting in sometimes, but I know I have a place at Brelby and that those connections will only grow stronger as that family gets to know me more. I am definitely planning for future auditions with Brelby and I’m comforted to know that whether I’m cast or not, I’m always welcome; there will always be multiple arms ready to pull me into a warm hug.