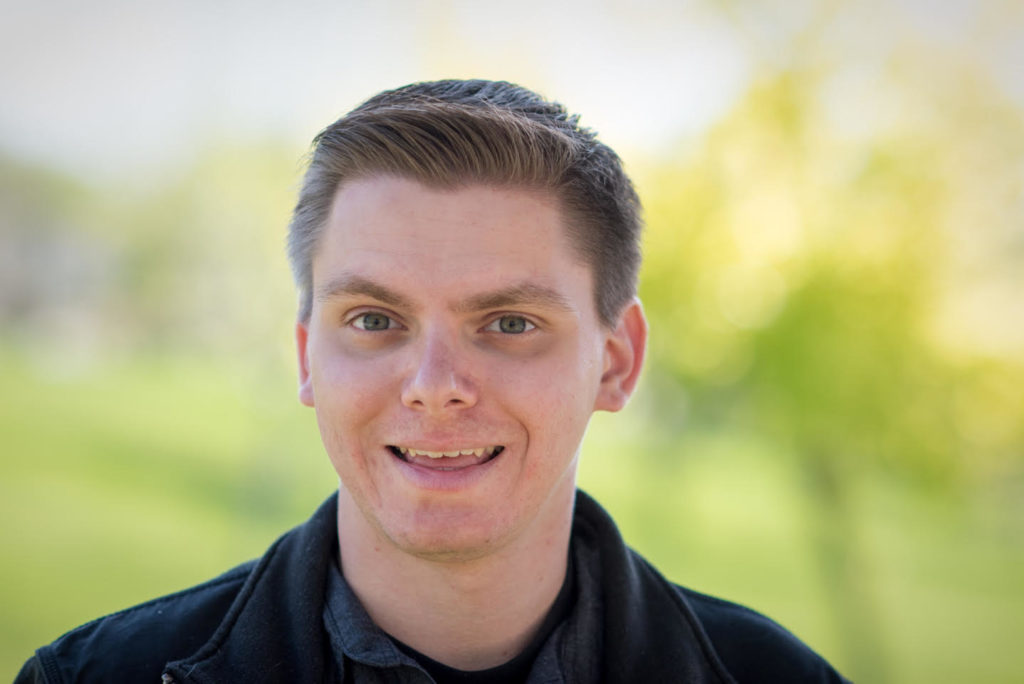 I actually knew about Brelby for a little while before actually joining the fold. I watched my friend, Jon Gradilla, perform in Brelby shows such as unexpected and Quest for Klaus. I believe that’s how you spell Klaus. Like, Santa Klaus. No, that looks wrong. Is it Claus? Clause? Klause??? I’m sure we’ll fix that in post. (Editor’s note…it’s definitely Claus.)

Where was I? Oh yeah. I kept watching these shows that Jon was in and always thought that they were pretty good and well done. However, I was out of theatre at the time and had no intentions of rejoining the community. Eventually, the fall of 2017 rolled around and Jon asked me to audition for a role in Elf Academy. I rejected. He asked again only moments later. I accepted. I was really bad at saying no. Granted, I still am, but still. I sent Shelby a video audition that I kinda threw together in my living room and I was actually very nervous about not getting a role. I got it and I’ve stayed with Brelby, and the theatre community, ever since.

Brelby has, since day 1, been a welcoming and accepting group. I stuck with this friendly and encouraging group for much longer than I would’ve imagined back in 2017, and I do not regret a second of it. I’ve made many good memories here with many amazing people. I am thankful for the opportunities, experiences, and friendships I’ve made through Brelby. But most of all, I’m thankful that I found a place that I can call a home.