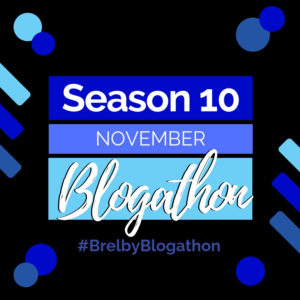 Today’s blogger, Sarah Bary, has been seen on the Brelby stage in our Miscast Concerts, Spin, and most recently,  Powerhouse: the Tesla Musical. 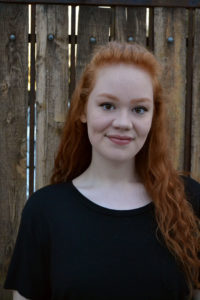 Hi there! I’m Sarah and I’ve got to be honest I’m super nervous and excited to be writing this as it is the first blogpost of any kind I have written. Performing and being an artist has impacted my life so much that I honestly do not know where I would be without it. I have been participating in shows at Brelby both on and off stage for just about a year now and I have loved every single minute of it. Okay maybe not EVERY minute but about 99.9% of them! 😉 I am currently a dance major at Estrella Mountain Community College (EMCC) and plan on pursing a future in the theatre world wherever that may take me! I’ve been involved in theatre for about 8 years now and it’s helped me through some pretty tough times in my life. I’ve also learned some valuable lessons and tips to help me succeed not only as a performing artist but as a person as well. I hope that sharing some lessons I’ve learned so far can help anyone in need of some artist tips and tricks. I also did not realize until about halfway through this I touch on a pretty hard event in my life but it is one that really helped shape me into who I am so, here we go!

If you’ve made it this far thank you so much for reading. Being an artist has shaped so much of my life and has brought some seriously amazing people into my life. Thank you to everyone at Brelby who welcomed me with open arms being a part of this community is truly an honor!:)