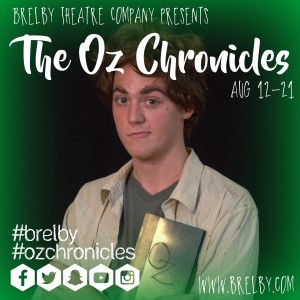 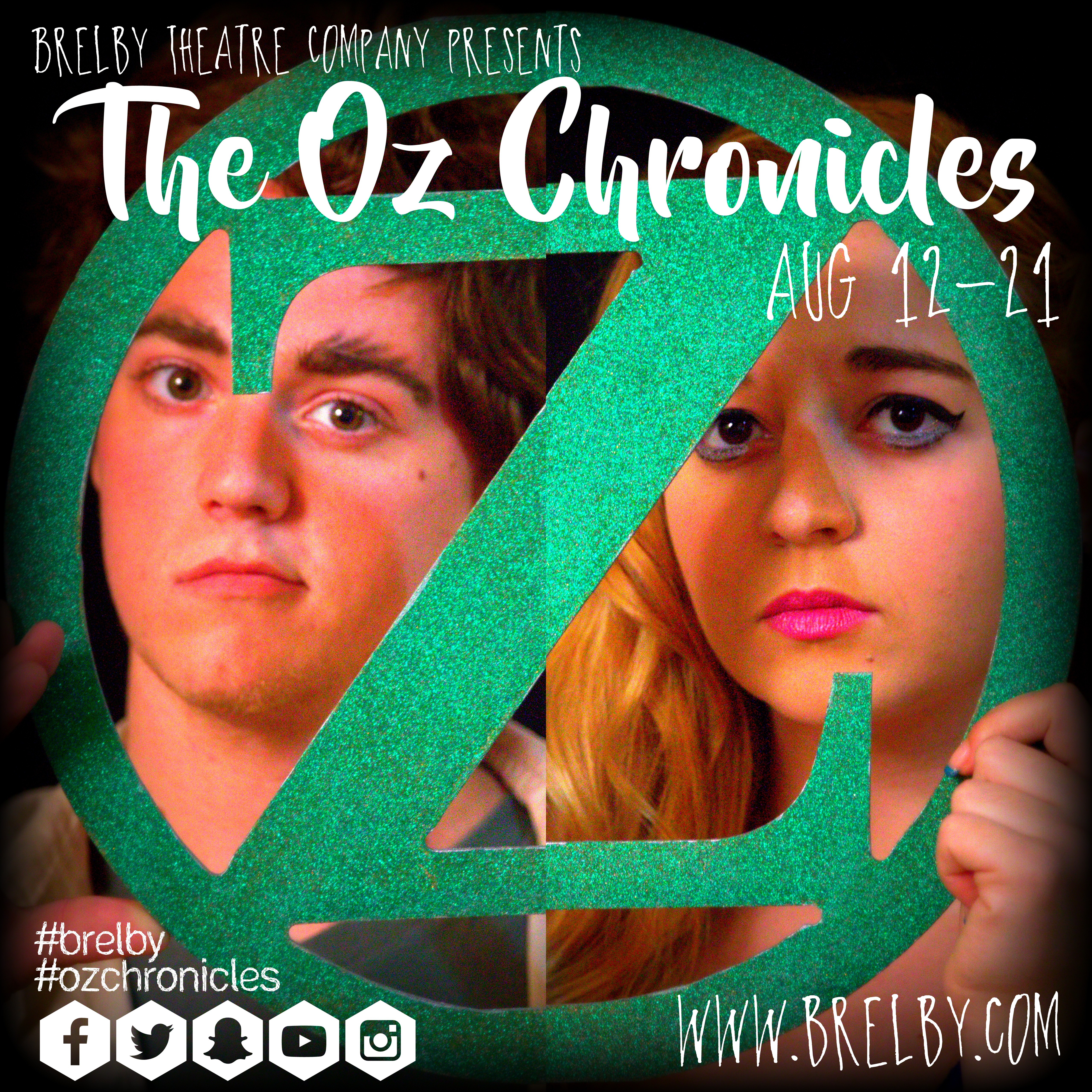 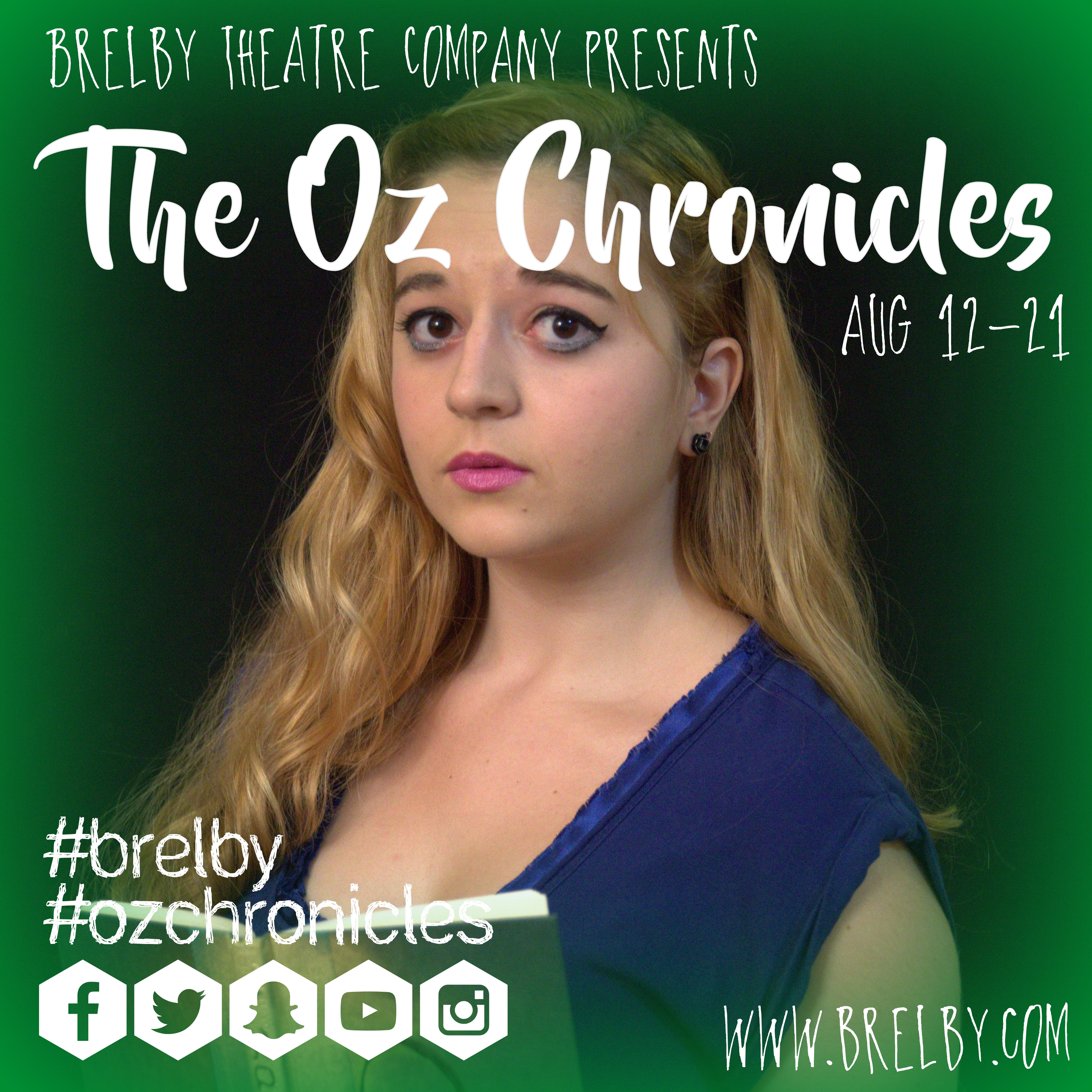 The battle for Oz is coming to the Peoria Center for the Performing Arts, home of Theater Works, this Friday, August 12th. Leading up to the final battle two individuals of unknown origin are about to go on an epic adventure through the land of Oz. Who knows what they’ll find as they fight their way through storms and past dragons. What side of the fight will they be on? Read about their adventures through Oz and make sure you know where you stand.

GIRL: Now that we’ve finally broken out of… well, wherever it was that we were… what are we going to do now?

BOY: I don’t know. Maybe we can finally have the sorts of adventures I’ve been reading about in all the books that Zeb has brought us. Even though we have been cooped up in that dungeon for so long, I kind of miss the days of Zeb sneaking us books between meal drops.

GIRL: Well, alright. An adventure sounds like it would be fun! What should we do first now that we’re outside?

BOY: Well, in the last book we got, “Dorothy and the Wizard in Oz,” it tells the story of how Dorothy made it to Oz in the first place. It talks about her meeting new friends, like the Scarecrow, the Tinman, and even the Cowardly Lion. It also shares how they traveled through Oz on the yellow brick road, fought flying monkeys, explored dangerous forests, and defeated a pretty nasty witch.

GIRL: So, to have an adventure we have to meet friends and fight a bunch of villains? How curious.

BOY: No, no… We don’t have to do exactly what Dorothy did when coming to Oz, we can create our own kind of adventure!

GIRL: I guess you have a point there. Well, alright… how do we get started? Shouldn’t we at least pick a direction to follow. Maybe if we just start walking, we’ll run into our adventure!

BOY: That’s actually a great idea! Okay, we should probably look for a landmark or something first… Oh! How about we follow the stars? More specifically, let’s follow that second star to the right. We can follow it straight on till morning.

GIRL: Well,what do we have to lose? I’d choose going on an adventure with you over being locked up in a room, bored to death, any day!

BOY: Let’s get started then… there is a whole world out there just waiting for us to explore it! Let’s go!

What adventures would you have in Oz? Get your tickets for Opening Night before they magically vanish!