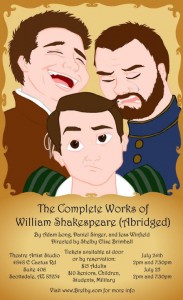 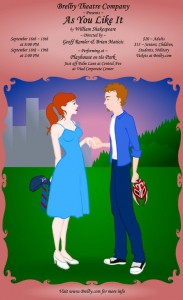 “As You Like It” is a play of passion, transformation, and deceit. In this modern re-imagining of Shakespeare’s famous comedy, the urban inhabitants of the turbulent court find themselves thrust into the tranquil forest of Arden where a tale is spun of usurping Dukes, a cross-dressing heroine, and a young man’s journey to win the heart of a beautiful princess. Along the way you’ll meet the likes of a headstrong luchador wrestler, a melancholy philosopher, and a lustful jester of the court. Join us in discovering how this fairytale, which examines the many faces of love, turns out. 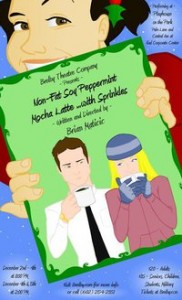