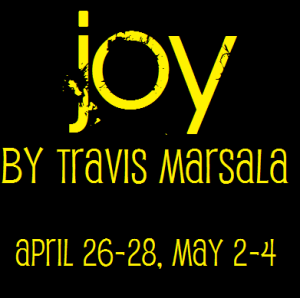 A cold, broken building falling in shambles reflects how a young couple is slowly watching their lives fall down around them. The couple, Bart and Linda, face the absence of a child that even after it is long gone, haunts them on the ripped edges and popped seams of their strained relationship. A play of self imposed ignorance, consequences, and the seeking of redemption. 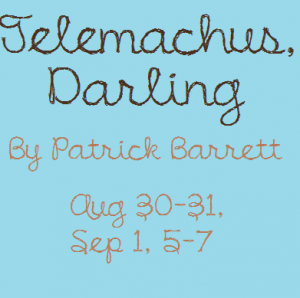 Aug 30-31, Sept 5-7 @ 7:30pm
Aug 31 Sep 1, 7 @ 2:00pm
Telemachus, Darling is a tender exploration of the life of an eight-year-old boy following his father’s death at sea during World War I. Twining together the dreams and realities of young Darling’s life with episodes from the story of Odysseus’s son, Telemachus, this play is a strange, poetic look at loss, its tolls and redemptions, in the lives of two young men. 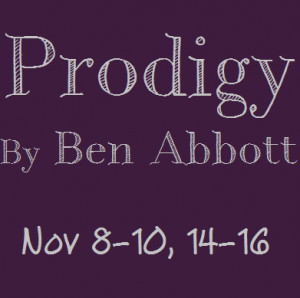 Danny, an otherwise unremarkable young man, struggles to come to terms with his remarkable gift. His friends Rachael and Matt work hard to convince him he should share it with the world, but he would rather bury it with the past.