Be a Good Little Widow 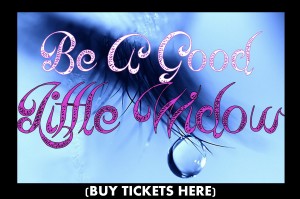 Young wife Melody has never been to a funeral –until her husband dies in a plane crash. Expected to instantly assume proper widowhood, Melody is left to wonder, what’s the right way to grieve? Fortunately, her mother-in-law is a professional. Widow, that is. Under her guidance, Melody must try her best to be a good little widow. A sad comedy about loss and longing. 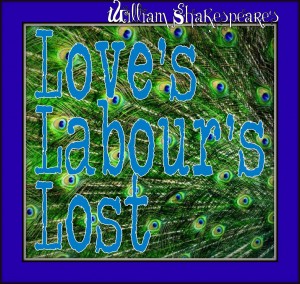 Love and loquacity.
Passion and puns.
Rhetoric and romance.
The Bard takes wordplay and wit to their most impressive in this clever comedy. In this exuberant romantic comedy youthful idealism gets derailed by love. The King of Navarre and his buddies have plans to immerse themselves in their studies swearing off less civilized pursuits — namely girls. But what they didn’t anticipate was a visit from the beautiful Princess of France and her three gorgeous ladies-in-waiting. Will the oath hold? Or will the men succumb to the game of love?

(A world premiere musical!)
Revenge may be sweet, but the Goddesses of Vengeance are anything but! Especially since they’ve been locked away by Zeus since antiquity, as punishment for abusing their powers. But now it’s the present, and the Furies are back! To regain their powers and freedom, Alecto, Megaera, and Tisiphone must pretend to be mortal and rescue Zeus’s son from a mental institution- without resorting to vengeance. Prepare yourself for a whole new kind of crazy as the three goddesses struggle to get accustomed the world that we live in and- even worse- human emotions. 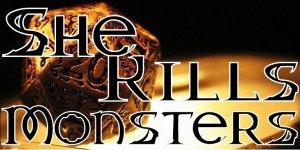 A comedic romp into the world of fantasy role-playing games, this play tells the story of Agnes Evans as she leaves her childhood home in Ohio following the death of her teenage sister, Tilly. When Agnes finds Tilly’s Dungeons & Dragons notebook, however, she stumbles into a journey of discovery and action-packed adventure in the imaginary world that was Tilly’s refuge. In this high-octane dramatic comedy laden with homicidal fairies, nasty ogres, and 90’s pop culture, acclaimed young playwright Qui Nguyen offers a heart-pounding homage to the geek and warrior within us all. 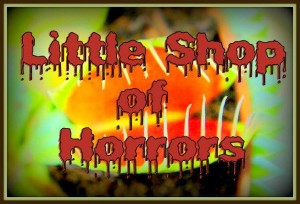 Book and Lyrics by Howard Ashman
Music by Alan Menken

A down-and out skid row floral assistant becomes an overnight sensation when he discovers an exotic plant with a mysterious craving for fresh blood. Soon “Audrey II” grows into an ill-tempered, foul-mouthed, R&B-singing carnivore who offers him fame and fortune in exchange for feeding its growing appetite, finally revealing itself to be an alien creature poised for global domination!

Revenge of the Space Pandas 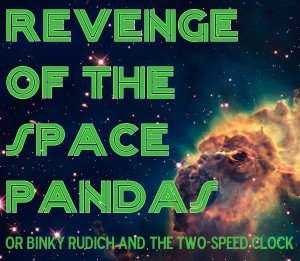 or Binky Rudich and the Two-Speed Clock
By David Mamet

Binky Rudich, his friend Viv, and his almost human sheep Bob, tinker with a two-speed clock with the idea that, as Binky says, “Time on Earth moves at the same speed all the time, but there is another speed, a slower speed, and if we could find it, everything would standstill on Earth and we would spin off.” And they do! To Crestview, Fourth World in the Goolagong System, ruled by George Topax and guarded by the Great Space Pandas. The excitement really begins when the Supreme Ruler commands that Bob be brought to him, never again to leave Goolagong, and he steals the two-speed clock just to make sure. Only a very serious playwright could produce such an insane comedy! 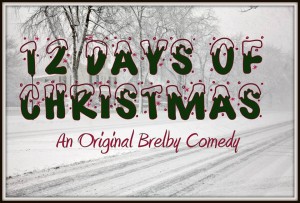 Robert and Renee have been together for ages, 12 years to be precise… but the thought of wedding bells strikes fear into Robert’s heart. When Thanksgiving passes by and he still hasn’t popped the question, she takes her girlfriends’ advice and calls it quits. Robert realizes that to change her mind he’s going to have to go to extreme measures. He sets out to recreate the classic 12 Days of Christmas, but soon realizes that those classic romantic gestures have a modern price tag of over $100,000. It’s time for Robert to get creative if he’s going to win back the woman he loves.