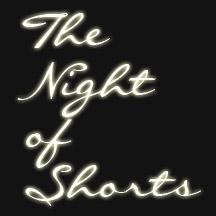 Brelby is pleased to be continuing our efforts of showcasing the work of local playwrights. After the success of last season’s Night of Shorts, we’re bringing it back to open Season 10. This year we’ll be hosting a writing contest to determine the short plays to be showcased in the series. Even more exciting? We’re going to be publishing this year’s shorts in a compilation, available for purchase at the performances.

Based on the classic 1989 film, Westerberg High is ruled by a shoulder-padded, scrunchie-wearing junta: Heather, Heather, and Heather, the hottest and cruelest girls in all of Ohio. But misfit Veronica Sawyer rejects their evil regime for a new boyfriend, the dark and sexy stranger J.D., who plans to put the Heathers in their place – six feet under. 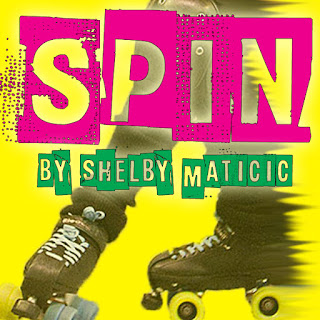 Spin tells the story of the Derby Dames, a hot shot team in the fast paced world of roller derby. When their star jammer is laid up with a 9 month injury, the Dames reluctantly agree to bring on the team captain’s sister Dahlia. Dahlia, a high school physics teacher, is drawn to the science of the sport…but will she be able to handle the cutthroat competition? 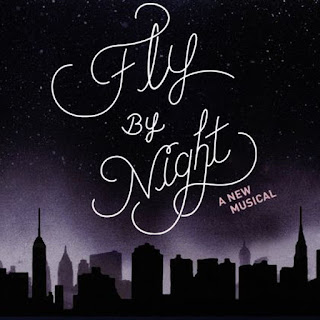 A star-crossed prophecy. A lot of music. Just not a lot of light. In this darkly comic rock-fable, a melancholy sandwich maker’s humdrum life is intersected by two entrancing sisters. A sweeping ode to young love set against the backdrop of the northeast blackout of 1965, Fly By Night is a tale about making your way and discovering hope in a world beset by darkness. 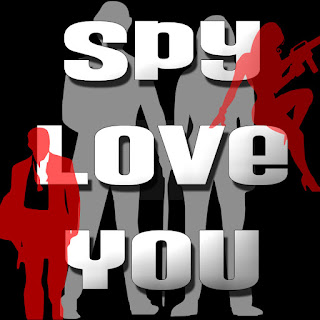 Charley and Katie Sterling always had big dreams of being spies for the C.I.A., but they settled for working in mall security…at least that’s what their willing to share with each other—hey, it’s classified! What happens when our seemingly innocent couple hides their spy shenanigans? Hilarity ensues as the Sterlings go under cover to prevent a criminal mastermind from destroying planet Earth! spy love you pays tribute to its genre while packing its laughs and surprises at break-neck speed. 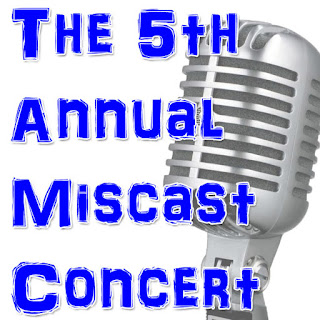 An evening of musical numbers and scenes where performers are given the opportunity to shine in roles that are outside of their typical casting bias. You might see a sweet ingenue take on a villainous role, or a stunning ballad from someone who is typically seen in the ensemble. This mixed up performance is an exciting chance to see our artists shine in an unexpected way. 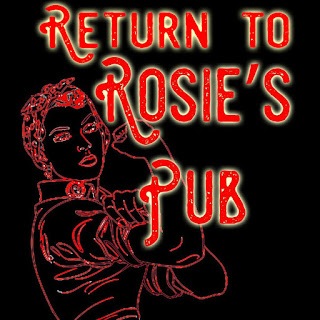 In Return to Rosie’s Pub audiences will be invited back to experience the magic of Rosie the Riveter’s pub, existing somewhere outside the conventions of time and reality. Rosie’s Pub is frequented by a medley of female revolutionaries from throughout history. As they take the stage for an unconventional open mic night, they tell their stories through song, poetry, and narratives. Their individual histories weave together, and allow them to pose questions about today’s world. Its history like you’ve never heard it before, and these women have a lot to say. 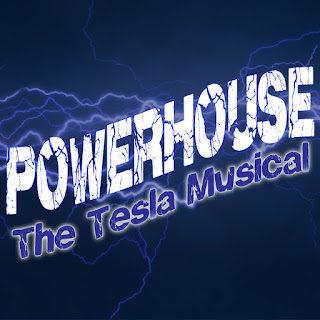 Powerhouse – The Tesla Musical takes audiences through the electric, crazed passion of Nikola Tesla. Engineer, inventor, and physicist, it was seemingly impossible to stop the brilliant vision of this man who registered over 300 patents. The musical explores key triumphs and challenges throughout Tesla’s unorthodox life—with particular focus on the inventor’s most grandiose and controversial project. Witness a true “powerhouse” unleashed in this premiere musical event. 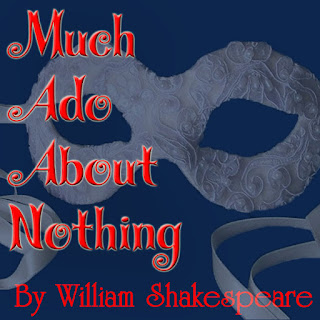 Much Ado About Nothing
by William Shakespeare

A group of soldiers return from the war. The world-weary Benedick and his friend Claudio find themselves reacquainted with Beatrice and Hero. As memories of conflict give way to a life of parties and masked balls, Claudio and Hero fall madly, deeply in love, while Benedick and Beatrice reignite their own altogether more combative courtship. 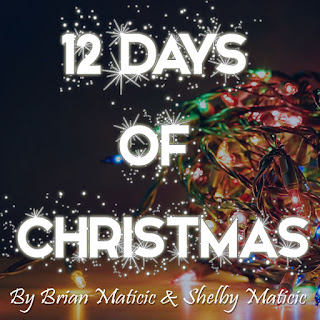 Robert and Renee have been together for ages, 12 years to be precise… but something is keeping him from taking the next step. When Thanksgiving passes by and he still hasn’t popped the question, Renee takes her best friend, Ori’s advice and calls it quits. Determined to win her back by Christmas, Robert has 12 days to prove to Renee that their relationship is worth saving.

12 Days of Christmas is funded by the City of Glendale’ s 2018- 19 Performing Arts Partnership Program.
Admission to this show is FREE.
Simply click this link to reserve your seats.